Learn to Produce Liquid Drum & Bass with Edlan and MVE

Hailing from The Netherlands, Edlan has gained the reputation as the Dutch prodigy within the liquid drum and bass scene. Over the last six years he’s released with Liquicity, Fokuz Recordings, Integral Records and more.

Having worked alongside highly respected names within the genre, UKF tipped him as one to watch throughout 2018 whilst gaining support from legends in the scene, such as Artificial Intelligence, Maduk and many more.

And they weren’t wrong, in 2021, his debut album on Liquicity, “Landmarks” was met with great acclaim, showing off his liquid talent including collaborations with Nymfo and Phil Tangent.

This one is the most personal one yet, from songwriting, to vocal processing, sound design and sample flipping, this course has everything required to inspire you in your productions. From the original sketch to the finished product, with tips on experimenting, sample flipping, sound design, mixing and mastering and more!

Explore Edlan’s levels of production at the deepest detail with all project files, presets and samples included. 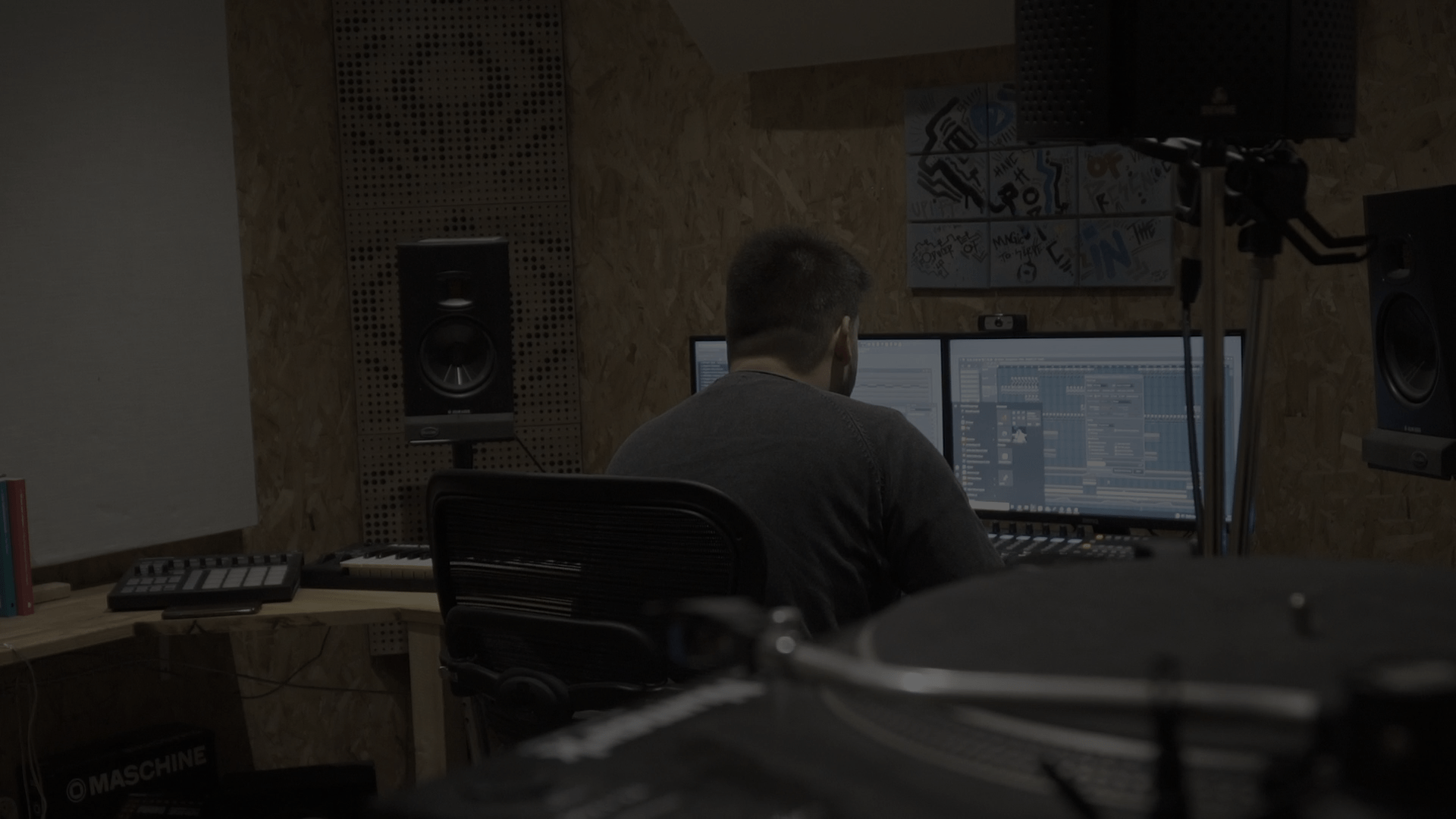 00:43:27
01: Making the sketch
Edlan sits down in the studio with MVE and begins an idea by jamming on the piano. Recording takes via MIDI and setting themselves up for the tune with some basic arrangement..... 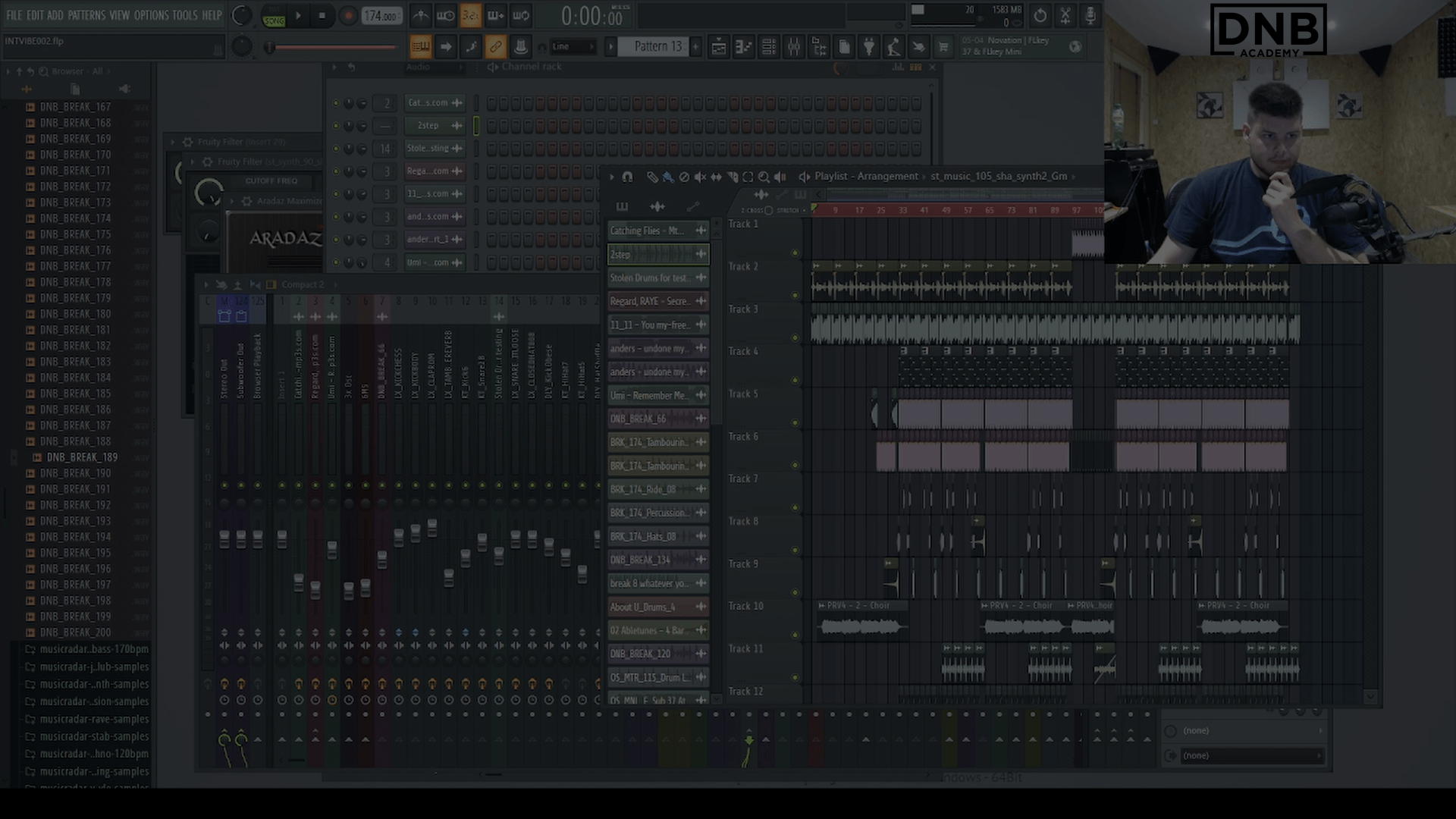 00:39:27
02: Vocal Processing
In this video, dive into the world of vocal processing with Edlan with various techniques and principles including eq, compression, panning and a more... 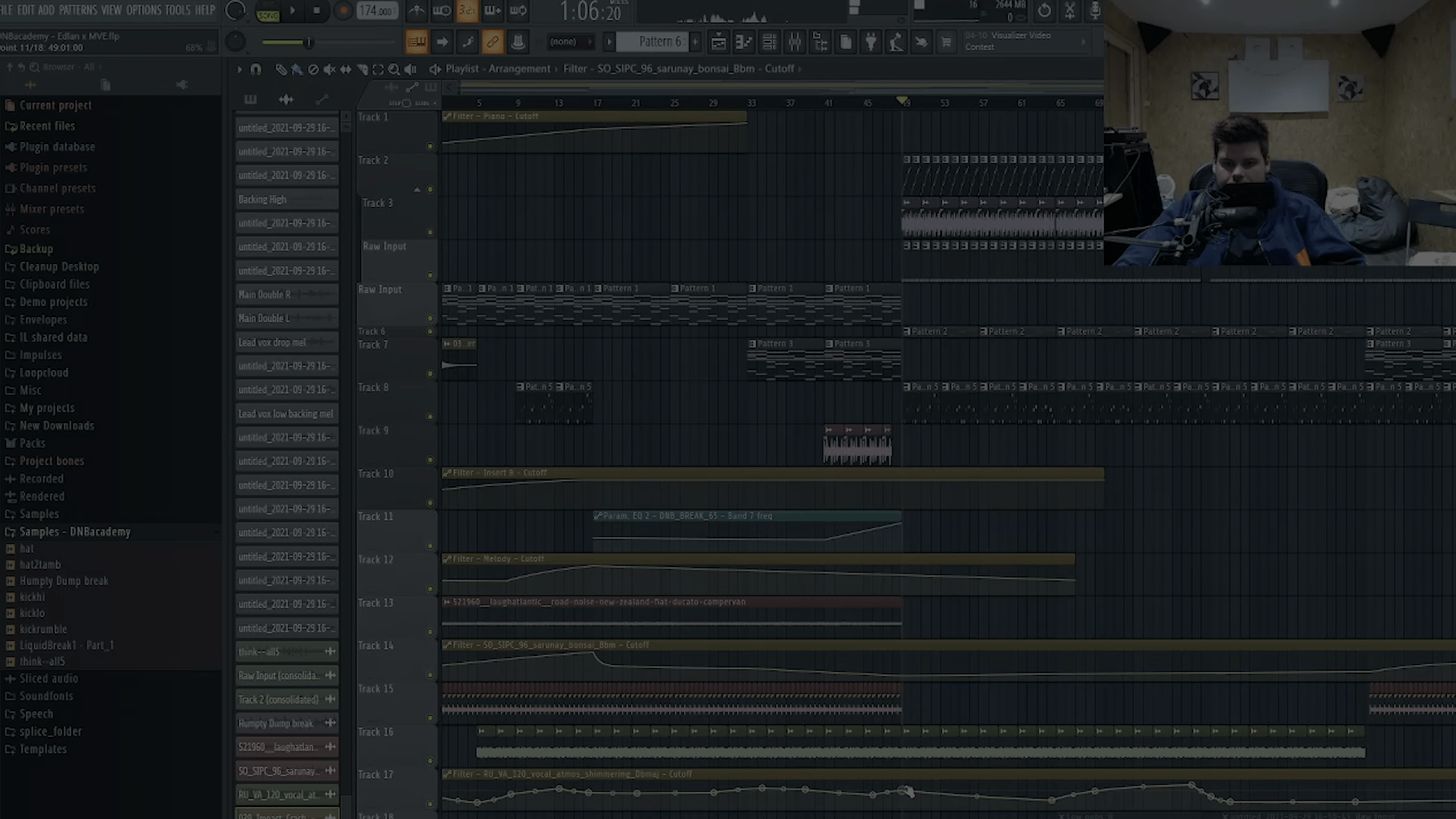 01:19:49
03: Vocal Tuning
Edlans dives back in for more in depth work with Melodyne to get the recorded vocals as perfect as they can be... 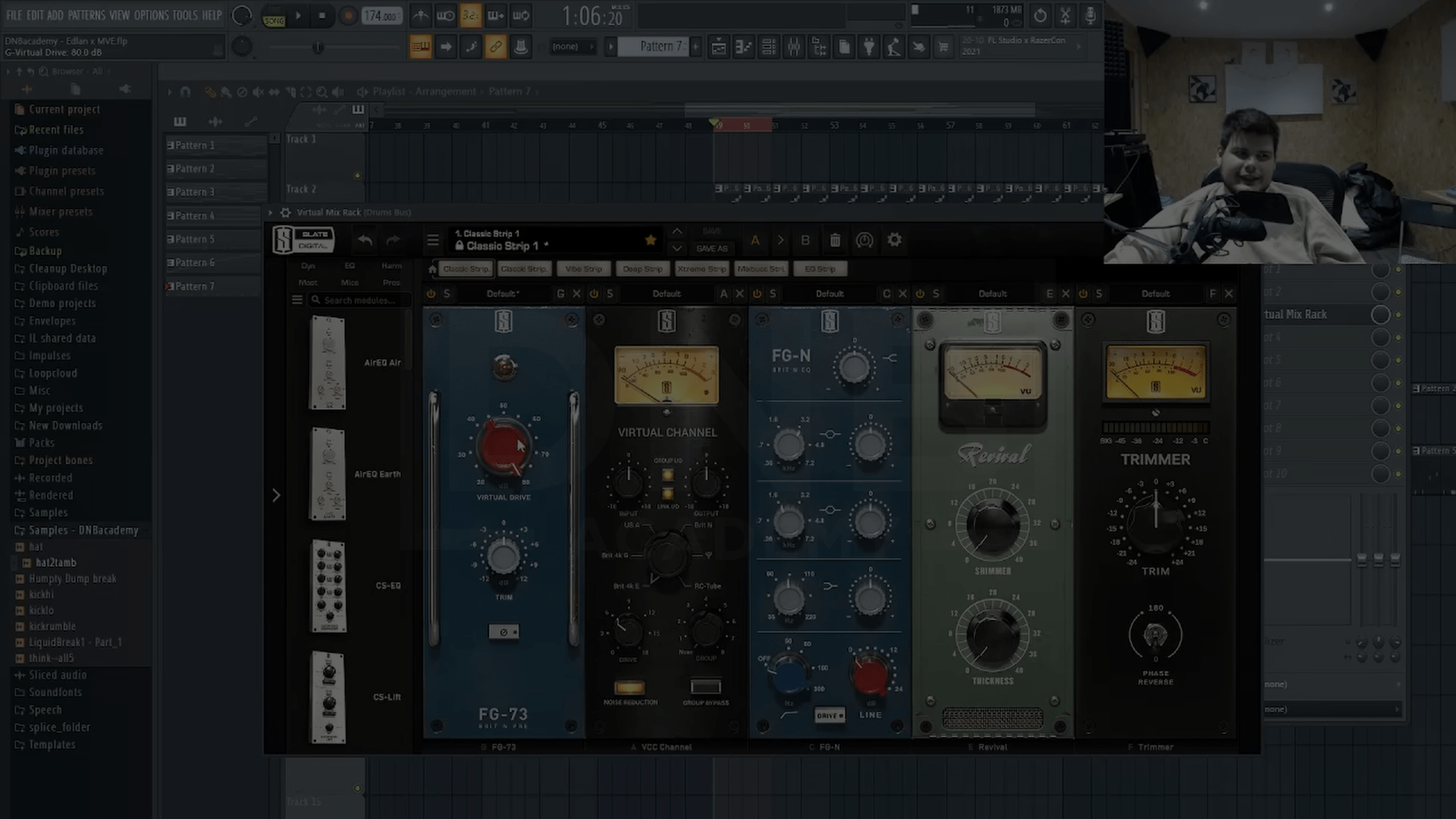 01:07:58
04: Making Drums
Edlan shows you how he approaches his drums. Chopping up classic breaks, layering, processing, eq’ing with some simple, yet effective mixing tips...

This Producer Bundle comes with all of the high quality samples created and processed by Edlan and MVE in the track creation process. You have the option of dragging the stems of every mixer track into your DAW or using the golden nuggets of the song in the from of a samplepack to build your next production.

Gain Access to high quality Melodic Textures, Drums, FX Basses and many more sounds all created by Edlan himself. We've also included all of the original vocals recorded by MVE.

There are 120+ Wav files included and every sound is 100% Royalty Free. Edlan works closely with the talented MVE vocalist on this project. Join MVE as he show's you how to use Vocals to take your productions to the next level. This session allow you to impliment advanced vocal production in your next track by giving you unique ways to process your sounds that no other producer has. We've also included all of the original recorded vocals by MVE.
Watch Edlan Producer Bundle Trailer
Purchase Edlan Producer Bundle Compatible with the most popular DAWs and Plug-ins

Below is the list of software used in this Producer Bundle.

Due to differences in plug-in and software versions, we can't guarantee full compatibility of the project file.
Because of this, all stems are included to ensure the project will work in any DAW. Join a community where you can connect with like-minded producers

Gain Access to our private community of like-minded producers where our main goal is to help YOU succeed in making music. Give and receive feedback, ask us questions directly, share your experience, and make connections with other producers learning from the same course.
Watch Edlan Producer Bundle Trailer
Purchase Edlan Producer Bundle